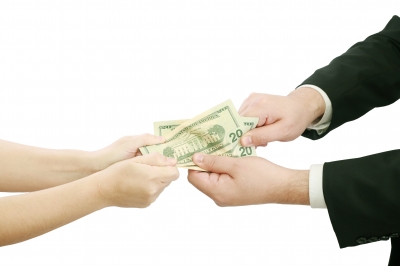 Nationwide, there has been a movement for alimony reform. States have considered have considered a litany of solutions to fix the arbitrariness of alimony or maintenance as is it is better known in New York. Maintenance can vary in both duration and the amount of the payments.

New Jersey, on the other hand, has taken steps in the right direction. Permanent alimony was abolished, except in case of exceptional circumstances. In the case of marriages lasting less than twenty years in duration, alimony cannot exceed the length of the marriage.

In addition, the new law creates a presumption that alimony terminates when payor spouse retires at the age at which is a person is eligible to receive a full social security benfit, currently . The New Jersey law also new law also provides guidelines for reducing alimony due to the recipient’s “cohabitation” and a loss or reduction in the payor’s income. (The revisions to the New Jersey alimony law may be viewed here.)

Only time will tell how the maintenance reforms will take hold in New York.

previous
How Do I Transfer The Marital Home To My Spouse in a Divorce?
next
Size Does Matter: Does A Big Engagement Ring Predict Divorce?