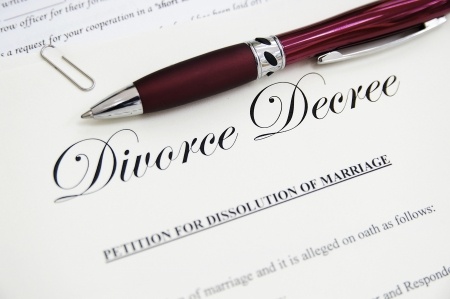 When a marriage deteriorates and one spouse moves out of the marital residence, they sometimes move way out. When way out is out of New York and the New York spouse  wants to divorce, where will the divorce take place?

New York Domestic Relations Law, Sections 230 and 231 define the residency requirements for filing a divorce action. The statutes provide that a divorce action can proceed in New York only if:

As a result of no-fault divorce, which simply requires that the marriage irretrievably has broken down for six months preceding the commencement of the divorce, the residency requirement will be satisfied if one souse lives in New York at the time of commencement  and for one year preceding  the divorce.

If you file for divorce in New York, the other spouse will still have to be personally served with the summons and required notices.  Service can be made in another jurisdiction. If the out-of-state spouse cannot be located or is actively avoiding being served, an motion can be made to provide for some alternative means of service, whether by “nail and mail,” publication and most recently, via social media.

If there are children involved, interstate divorce proceedings can become much more complicated. The Uniform Child Custody Jurisdiction and Enforcement Act is a uniform law, applied in all fifty states, used to determine which state has the most compelling interest to decide interstate child custody disputes. Custody, visitation, and support issues involving multiple jurisdictions and state laws make having a divorce attorney experienced in interstate divorce matters all that more important.

If you have questions or concerns about interstate divorce or custody matter, please give Clement Law a call at (212) 683-9551 of fill out our online form to arrange for a consultation. We look forward to assisting you.

previous
New York Parenting Plans: Handling Holidays and Vacations in Child Custody Agreements
next
What is a Child Custody Evaluation in a New York Divorce?