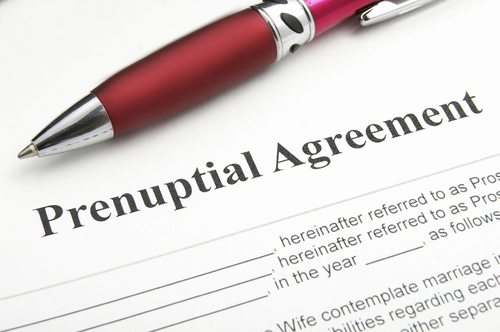 Imagine, before you are married you could contract to prevent your spouse from broadcasting negative pictures, details about your breakup and updates about you after divorce?

Fox News reports that there is a trend to add a “social media” provision to pre-nuptial agreements.   In this clause both parties agree not to post, tweet or broadcast anything about the marriage, the breakup or the other party after parties you divorce.

The intent of the clause is to prevent a disgruntled ex from publicly humiliating or embarrassing the other spouse. However, enforcement would lock the parties in litigation for each breach of the clause.

As I discussed, parties engaged in a divorce have sought to use social media to embarrass their soon to be ex, but courts will generally not condone such conduct.

While the social media provision may force “reasonable” parties to think about what they are broadcasting before they make their social media posts, the truly vindictive ex will probably not be deterred from making negative postings just because they risk a monetary penalty after the parties engage in more costly litigation.

If, before you even wed, you have concerns about what your future ex will write about you on social media if you break up, maybe you are marrying the wrong person.

previous
Should I Buy an Online Legal Form? Buyer Beware!
next
How Do New York Courts Handle Foreign Marital Agreements?