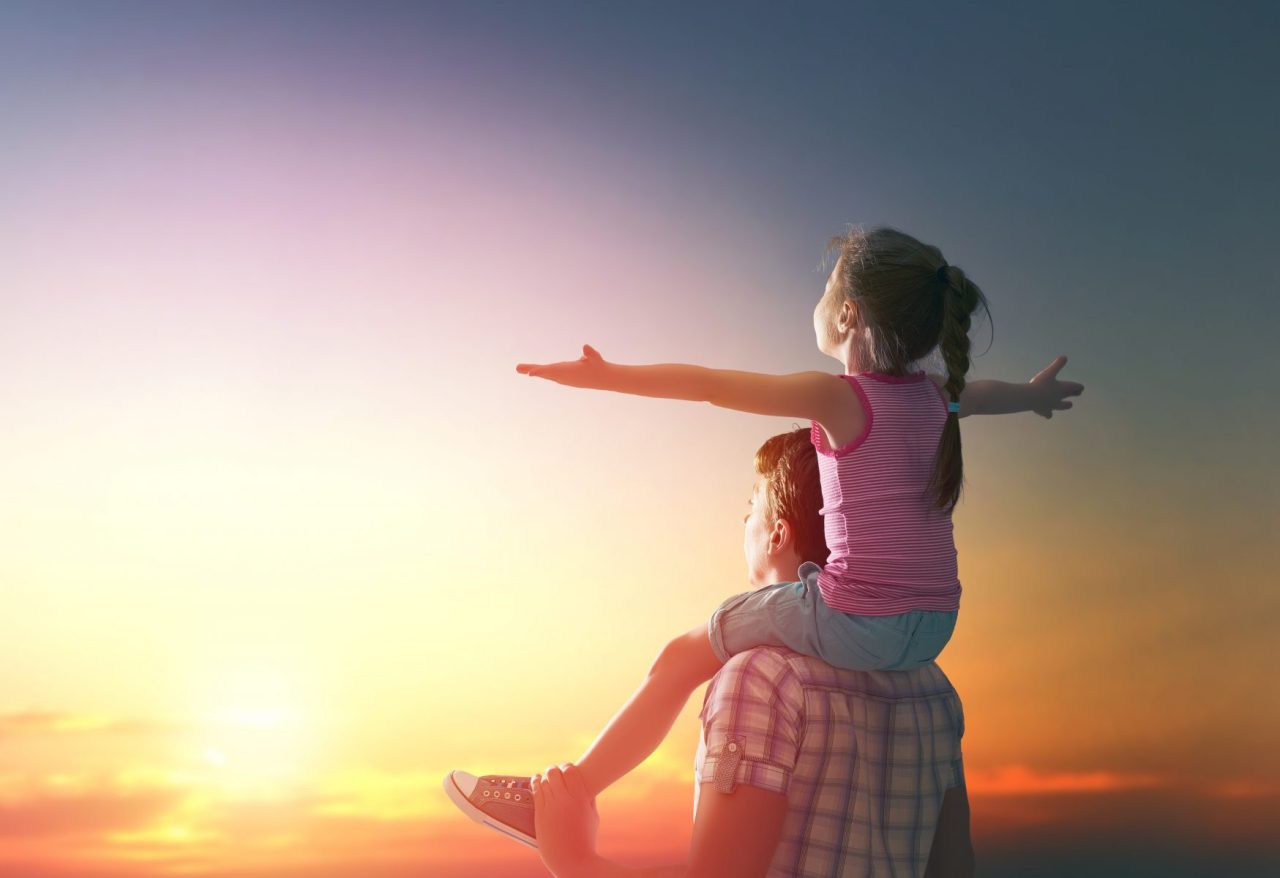 In a New York divorce, it’s always preferable for the parties to settle their disputes and sign a settlement or separation agreement rather than having a judge decide for them. Assuming that the negotiated arrangements comport with the law, the judge will review and likely approve the agreement, sign the final divorce judgment, and end the matter entirely.

But on matters where the parties cannot resolve their differences, it will fall upon the judge to make the decisions that will govern their rights and obligations going forward. When one party is unhappy with a judge’s decision – whether about custody, maintenance, property division, or other issues – they may decide that they want to pursue an appeal in the New York appellate court.

An Appeal is Not a “Do-Over”

Many people are under the impression that an appeal is essentially a “do-over.” They may believe that they will get to reargue the case, re-present their evidence and testimony to the appellate judges, and have them issue a ruling that will hopefully be different than what the family court judge decided.

That is simply not the case. It is certainly true that the appellate process gives a disgruntled spouse the ability challenge certain aspects of the divorce proceedings. However, an appellate court will only review a decision to determine whether the correct rules, procedures, and law were applied when the judge rendered his or her determination.

An appellate court will examine the record to ensure that the trial court’s opinion is supported by the facts presented at trial.  What the Appellate Division will not do, however, is assess credibility to determine if a witness is truthful or not credible

The appellate judges make their decisions based only on legal arguments, oral and written, together with the entire record of the case- i.e. the motions, exhibits and transcripts of the proceedings in the lower court.  On appeal, the order from the lower court can be affirmed (upheld), modified,  reversed, or remanded (returned) to the lower court for proceedings as directed by the appellate court.

Deciding whether to appeal an adverse ruling in a divorce is a strategic and practical decision. Not every setback in a case can or should be taken to the next level. An experienced New York divorce attorney will understand when and how a matter should be appealed to best serve their client.

If you are considering a divorce or have a family law issue that you’d like to discuss with an experienced New York and New Jersey divorce attorney, please give Daniel Clement of Clement Law a call at (212) 683-9551 or fill out our online form to arrange for a consultation. We look forward to assisting you.

previous
What Can Happen If You Ignore a New York Divorce Judge's Orders
next
Threats or Violence During a Divorce: What Can You Do to Protect Yourself?