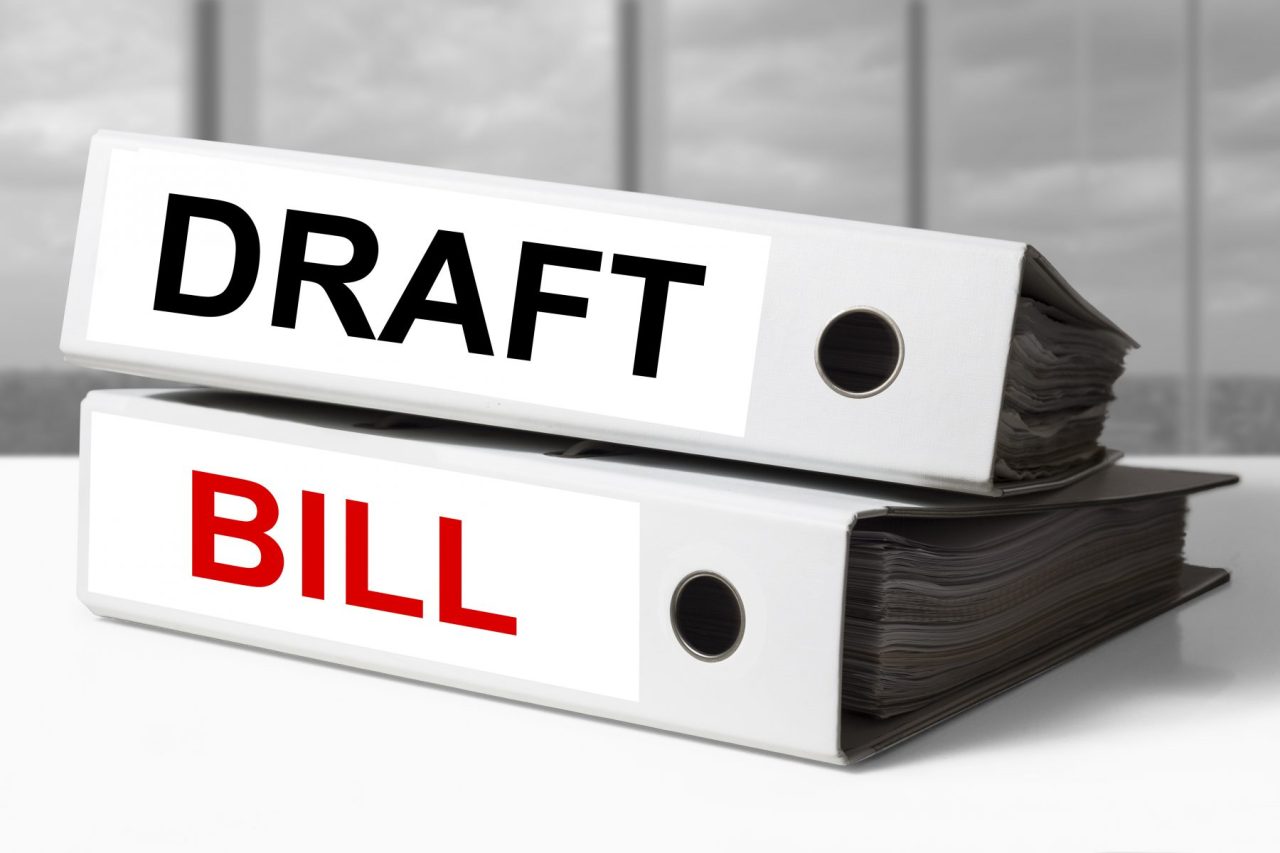 While the legislation awaits the governor’s signature before coming law, the writing is on the wall and “The times they are a-changin.”

In New York, alimony, termed maintenance, has been historically determined upon a litany of factors, including the parties’ ages, earning abilities, health, and length of the marriage.   Because maintenance was awarded in a non-formulistic way, the amounts of the award varied greatly, not only from county to county, but from judge to judge and case to case.  Maintenance was not readily predictable.

A few years ago, statutory guidelines were enacted to fix temporary maintenance– maintenance paid during the divorce action.   Maintenance would be not awarded based on the basis of the statutory factors, but upon a formula.    The formulistic approach, it was thought, would lead to predictability and consistency in maintenance awards throughout New York.

The theory of enhanced earning capacity allowed one spouse to recover from the other the lifetime value of a professional degree or professional license acquired during the marriage.  The recovery is derived from a case where, after graduating from medical school, a doctor dumped his spouse, who had supported him throughout his studies.  She was awarded a piece of his medical degree, his enhanced earnings, to give her some return on her investment.

The enhance earnings capacity inquiry required the appointment of forensic accountants and valuation experts, and was not only prohibitively expensive but led to absurd results.  Not surprisingly, New York was the only state that allowed recovery for enhanced capacity.

The elimination of this theory is welcome

Check back after the law is enacted for a more comprehensive analysis of these changes.

previous
Want To Ruin Your Marriage? Spend Time on Social Media
next
9 Strange Reasons You May Be Destined For Divorce