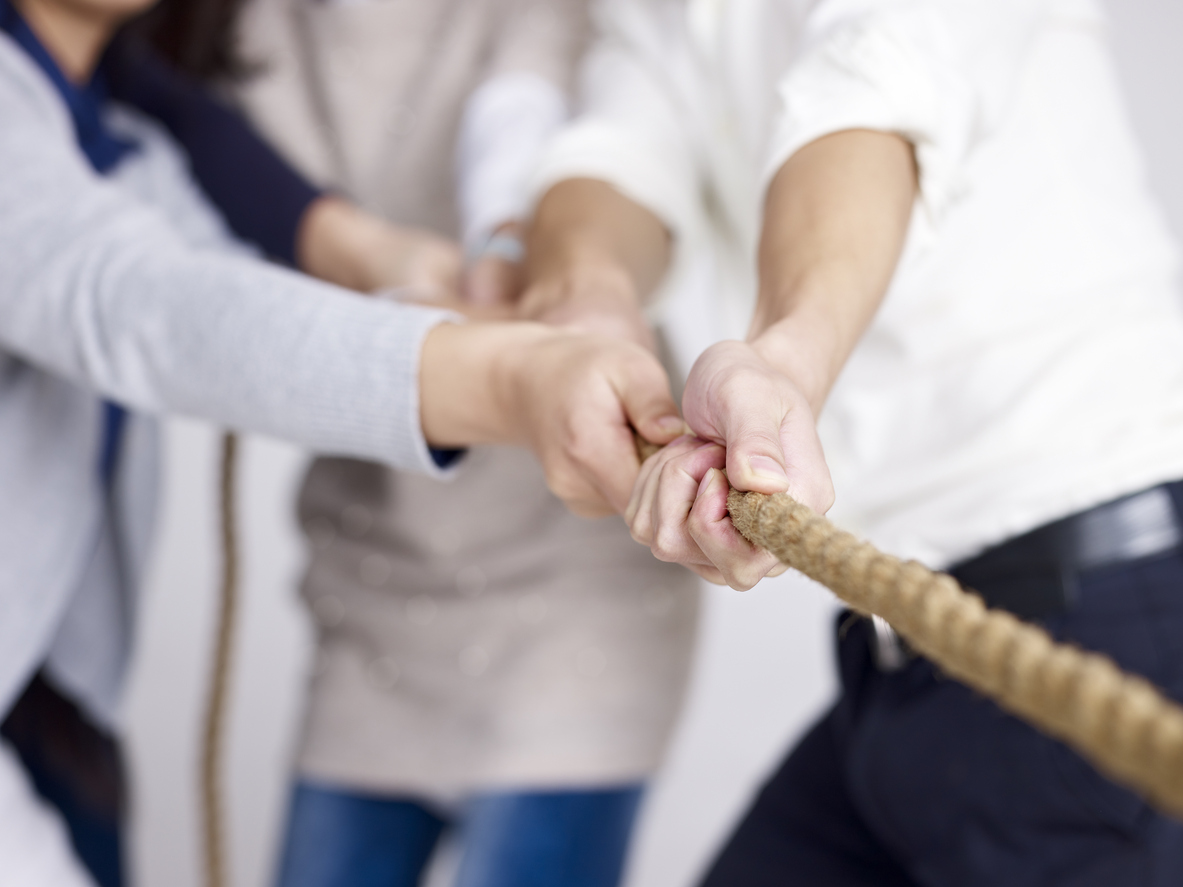 Who says that in a fight for child custody in New York, a court has to pick between two parents?  In a recent New York custody case, a court was confronted with the custodial rights of three parents.

In a unique case of child custody in New York, a married couple, Dawn and Michael, had a relationship with their downstairs neighbor Audria. Michael and Audria had a child together; Dawn and Michael separated, and Dawn and Audria moved in together.

In an action between J.M.’s biological parents, Michael and Audria agreed that they would share joint custody; but, Dawn, who was neither a biological parent nor an adoptive parent, was not a party to that agreement, had no legal visitation or custody rights.   Therefore, she commenced an action to enforce her custodial rights and to ensure that she would have continued access to J.M.

Relying on the recent case of Brooke S.B v. Elizabeth A.C.C., which held that a person who was neither a biological nor an adoptive parent could establish standing as a parent to petition for custody and visitation, the Court ruled  “that the ultimate determination of whether to grant those rights rests in the sound discretion of trial courts in determining the best interests of the child.”

In this case, the Court noted all three of the parents were actively engaged in the child’s life and shared in making important decisions. J.M. was well adjusted and loved both his mothers and his father. He enjoyed his present living arrangements and did not want it to change.

The Court opined that Dawn’s involvement in the child’s upbringing should not be left to the whim or consent of the child’s biological mother and father and granted Dawn, Audria and Michael tri-custody.

The Court opined that:

Anything less will promote great hardship and suffering for J.M.. This Court concludes based on the evidence that plaintiff, defendant and Audria can and will get along as they have in the past, to maintain J.M.’s psychological stability and to act in his best interest, and that they will be able to cooperate in making major decisions in J.M.’s life such as health, education and welfare as they have done for his entire life.

Such joint legal custody will actually be a tri-custodial arrangement as Audria and defendant already share joint legal custody. As it appears from Audria’s testimony that she whole-heartedly supports such an arrangement, this Court finds no issue with regards to Audria’s rights in granting this relief. Indeed, tri-custody is the logical evolution of the Court of Appeals’ decision in Brooke S.B., and the passage of the Marriage Equality Act and DRL §10-a which permits same-sex couples to marry in New York.

is the logical evolution of the Court of Appeals’ decision in Brooke S.B., and the passage of the Marriage Equality Act and DRL §10-a which permits same-sex couples to marry in New York.

Under these factual circumstances, this novel tri-joint custody arrangement was appropriate. The parties were all able to co-parent, and the child was well-adjusted and thriving. But, will this expansion of parental custody rights open a Pandora’s box?  Will step-parents who form a bond with the children have parental rights?   Where will the expansion of rights end?