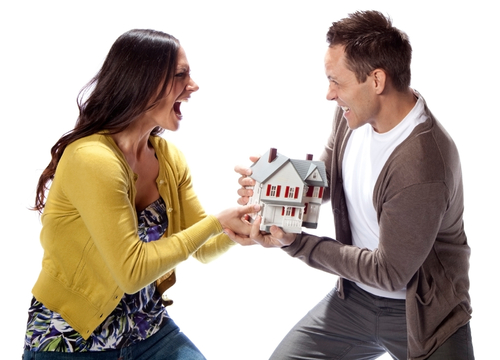 In New York, martial property is equitably distributed. Equitable distribution is premised on the notion is a partnership. So, how is property be distributed when only one of spouses is the wage earner? Do non-monetary contributions matter?

These issues have long been resolved, but a recent case re-casts the facts and illustrates application of the law. The plaintiff-wife was the monied spouse working as a microbiologist while defendant-husband was a handyman who the wife claimed was “lazy and did odd jobs.” The Wife traveled for business and never altered her work schedule to care for the child, leaving much of the child-rearing to the husband.

The husband had no reported income, but he took care of the marital home and for the parties’ child. In addition, the husband during the marriage found, renovated and flipped properties for investment, albeit with the wife’s income. The husband, in fact, converted the one-level ranch style house with 900 square feet purchased for $140,000.00 into a three-level 2600 square foot duplex, valued at $850,000.

Despite the wife’s claims that husband’s non-economic contributions should limit share of the marital assets to less than 15% of the value, the court awarded the husband a 50% interest in marital estate.

The only question I ask is why was equitable distribution even an issue? Had the roles been reversed, so that the husband was the wage earner and the wife a stay-at-home mom, wouldn’t the starting point be a 50/50 split of the assets? After all, it is well settled law that contribution to marital property can be economic or non-economic.

Has the pendulum swung too far? Did the husband only get 50% interest because he bought, renovated and flipped real estate? If he was just a stay at home dad, would he have received less than half of the property?