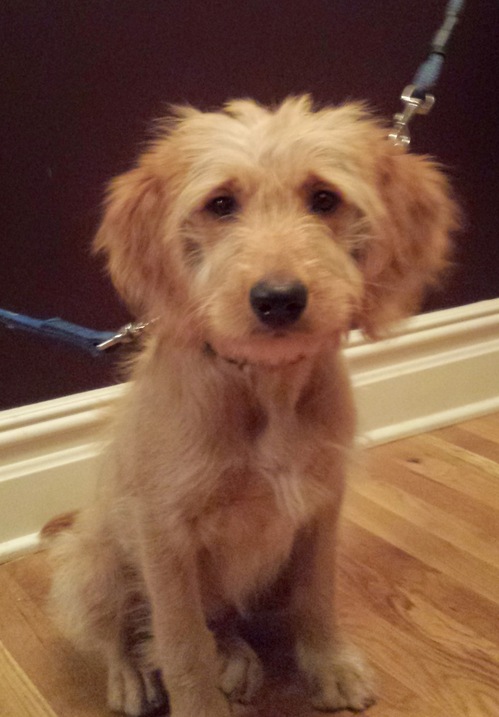 With growing frequency, couples are fighting for custody of their cats and dogs when they divorce. Like all litigated matters, a pet custody case can be expensive and contentious.

Recent New York courts have ruled that pet custody divorce disputes are treated differently than other divorce disputes. Unlike a child custody fight which is resolved on the basis of the “best interests” of the children or a property dispute, which employs a litany of factors to equitably distribute the property,  marital dog fights (fights over ownership of a dog as opposed to a divorce that is a dog fight) are resolved on a “best for all concerned” standard.

However, these pet custody disputes can be avoided. A recent CBS news report detailed that couples can enter into “Pup-Nups” – an agreement that specifies who gets custody of the pet in the event of a break up, who pays the veterinary costs, and who is responsible for walking, feeding and caring for the family pet. I imagine the agreement could even make provision for visitation after a break-up.

While I have not seen a pup-nup litigated, I would expect that in order to be enforceable the agreement must be executed with the same formality as other marital agreements, i.e. signed and acknowledged.

Given the increased frequency that pet custody is disputed and the high cost of litigation, the pup-nup seems to be a relatively low cost alternative to future pet custody disputes.

previous
Service by Social Networking: Can You Be Served Through Facebook?
next
What Are The Odds That I Will Get Divorced: Are the Divorce Rates Down?