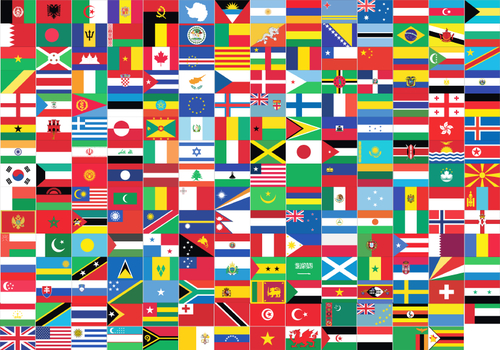 With people moving internationally, New York divorce courts are with greater frequency asked to enforce pre and post nuptial agreements entered into by non-American citizens now living in New York. Invariably, questions about what laws apply and enforceability of the agreements arise.

While there is a strong presumption in New York that signed marital agreements, including foreign agreements, are valid and enforceable, all the requisite formalities to the agreement need be complied with. The threshold question is what laws govern the agreement.

In two recent cases addressing foreign marital agreements, the same judge ruled that in order to determine which jurisdiction’s law controls an agreement, a court must look to the following factors: the place of contracting, negotiation and performance; the location of the subject matter of the contract; and the domicile of the contracting parties.

In the first case, the parties executed a pre-nuptial agreement in Spain, the husband’s native country, and wed more than a year later in the Dominican Republic. At the time of the divorce, the parties lived in New York. In the New York divorce action, the Wife alleged and the Court agreed that the agreement failed to comply with the laws of both Spain and the Dominican Republic and the agreement was, therefore, invalid.

In the other case, foreign born diplomats working at the United Nations, entered in a post nuptial agreement in New York. The parties signed the agreement at the Spanish Consulate in New York, where the agreement was also negotiated and drafted.

The Court found that New York law governed the agreement since:

The agreement was not acknowledged as required by New York law, the Court invalidated agreement.

Given people’s mobility, it is impossible to predict in what state or country courts will be asked to enforce existing pre-nuptial and post nuptial agreements. If the marital agreement is drafted to apply or comply with a specific state or counties’ laws, it should contain a “choice of law” clause. My New York pre-nuptial agreements, for instance, all provide that any court interpreting the agreement should apply New York law.

previous
Can I Limit My Spouse's Use Of Social Media in a New York Pre-Nuptial Agreement?
next
How Do I Transfer The Marital Home To My Spouse in a Divorce?