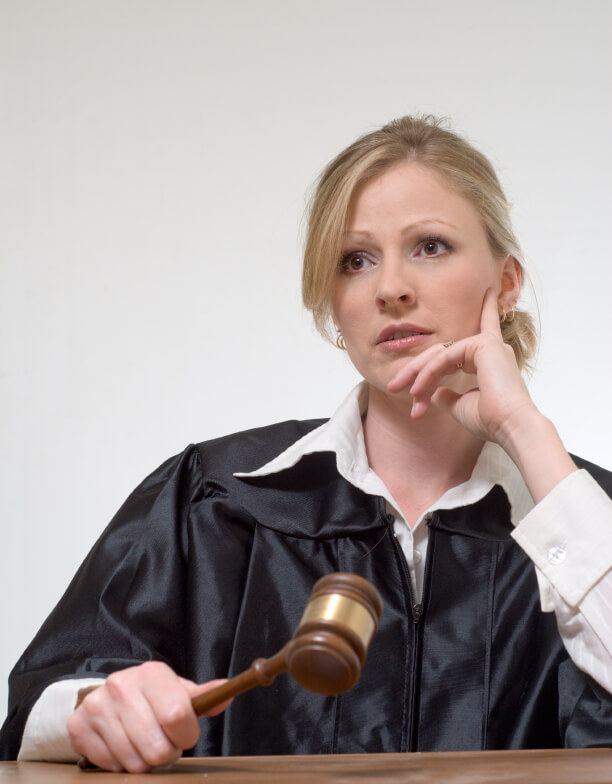 Wouldn’t it be great if before you went to court, you knew what the judge was thinking or about to rule?

Before arguing a motion in Court, I may have inkling about how the judge will rule, but I can’t be certain.  During the argument, the judge’s comments or questions may foreshadow the eventual ruling, but that view could change when the judge eventually writes the decision.

I want to believe that the law and the facts always favor my position and, on those rare occasions they don’t, that I am so persuasive that I will convince the judge to my side; but, I am not so naïve to think I will win them all.

Wouldn’t it be nice to know exactly what the judge was thinking after the motion papers were submitted, but before appearing to argue the motion?

I recently argued a motion in a divorce in New Jersey.   The day before I was scheduled to appear in court to argue the motion, the judge circulated her tentative decision.  Since I knew exactly what the judge was thinking, I was able to tailor my argument to address what I viewed as errors and unintended consequences in the decision.

The judge, by issuing a tentative decision, framed the issues from its perspective. As a result, the oral argument was targeted to the issues where I disagreed with the judge. For instance, I was able to illustrate to the judge that her ruling, intended to be an interim Order, would have unintended, irreversible and long term consequences.  As a result, the judge was able to fine tune the ruling.

Both parties left the argument feeling as if they had actually been heard, and it appears, that the judge indeed listened and fashioned the decision to reflect the issues argued.

Perhaps, this is an idea that will catch on.