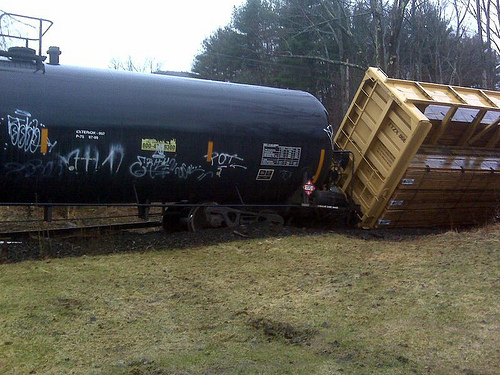 Having practiced divorce and family law in New York for most of my legal career, I thought it odd that I had never heard the term “Conscious Uncoupling” before. Through my years of experience, I have litigated divorces, negotiated divorces, mediated divorces and even done collaborative divorce. I thought I had never consciously uncoupled before, I was wrong.It appears that consciously uncoupling is a way of splitting without assessing blame. According to Gwyneth Paltrow’s site Goop:

A “conscious uncoupling is the ability to understand that every irritation and argument [within a marriage] was a signal to look inside ourselves and identify a negative internal object that needed healing,” they write. “From this perspective, there are no bad guys, just two people,” they say, expanding on the blame-free, “it’s about people as individuals, not just the relationship” theory.

Since New York adopted no-fault divorce, marital fault has not been an issue. There is simply no reason to assess blame within the divorce case. It is enough to state that the marriage has irretrievably broken down; the reason for the breakdown, whether it be adultery or an abandonment is irrelevant.

Pointing fingers in a divorce never has been productive. Usually, marital fault is irrelevant and forcing the issue simply increases legal fees and re-opens emotional wounds. Assessing blame is better suited to a therapist’s couch than a courtroom.

It is natural to want to blame the other spouse for the break-up of your marriage. But the divorce process works more efficiently when blame is not at issue; the children are certainly better off and we can more easily attend to unwinding the financial and property issues when there is no finger pointing.

I guess it did not know it but I am a conscious un-coupler.

previous
What Do I Do If My Child Does Not Want To Have Visitation With My Ex?
next
Proof That Bad Conduct Hurts You in Your New York Divorce