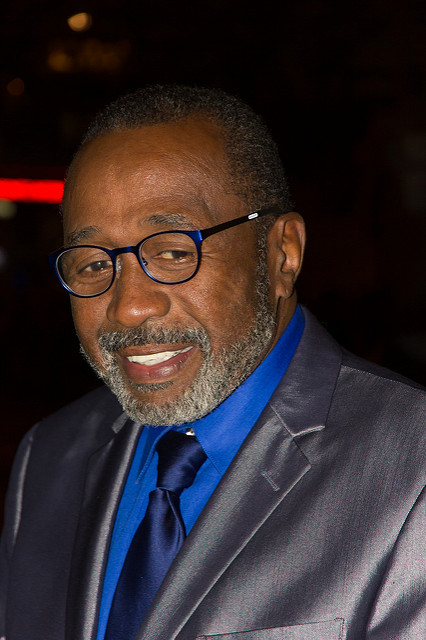 What happens when a couple separates, but for some reason, despite the passage of time, don’t divorce?   Suppose still further that during the long separation when the parties have been married but living separately, one of the parties acquires some wealth? Are the assets acquired during the long separation marital and subject to equitable distribution?  Are the assets the separate property of the spouse who acquired them?

A recent case involving the entertainer Ben Vereen supplies the answer. The Vereens married on February 10, 1965, and permanently separated in 1966- long before Mr. Vereen acquired some level of celebrity. Apparently, the Vereens were separated for so long that they had forgotten that they were divorced in 1974.

In 2016, Ben again filed for divorce in New York.  Though the parties had not been together for more than four decades, his wife sought equitable distribution of the assets he acquired during their long separation.

In denying Mrs. Vereen equitable distribution, the Court relied on a litany of precedents which provide:

no award of equitable distribution or maintenance was appropriate where the parties had been physically, although not legally, separated for approximately 30 years; although the husband was a very wealthy man who owned several companies and properties in Nigeria, the wife’s 30-year delay in seeking money or property from him was insufficient to warrant an award of the requested relief; because the economic partnership of the parties ended three decades ago, it would be inequitable to make any award of money or property to plaintiff where the husband’s wealth did not result from her direct or indirect contributions

In order to divide assets acquired during a marriage, it is not enough to show that you are legally married.   Evidence must be presented demonstrating that the marriage was, in fact, an economic partnership, with each of the parties contributing to the acquisition of the claimed marital assets.

If you are seeking a divorce, contact us.  We are here to protect all of your property rights.