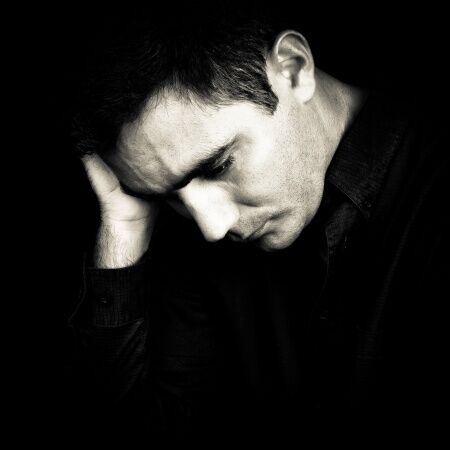 You don’t have to pay child support if you’re not allowed to see your child. That was the essence of a recent ruling by a New York appellate court which relieved a father of his child support obligations because his ex-wife continuously prevented him from seeing their son.

In Matter of Coull v. Rottman, the father had asked the court for an order enforcing his visitation rights or, in the alternative, relieving him of his child support payment obligations. The appellate court upheld the trial court’s decision to deny the father’s petition for visitation, largely based on the 13-year-old child’s testimony that he did not want to see his dad. However, it granted his request for a suspension of child support payments.

The court relied on evidence that the mother’s interference with a regular schedule of visitation resulted in what a forensic evaluator called a “pattern of alienation” between the father and his son. Additionally, the court relied on the fact that:

While the facts in this case were unique, it does link child support obligations to a custodial parent’s interference with the payor’s visitation or other parental rights.

If you have questions or concerns regarding child support, custody, visitation or any other matters pertaining to divorce, please give New York divorce and family law attorney Danial Clement a call at (212) 683-9551 or fill out our online form to arrange for a consultation. We look forward to assisting you.