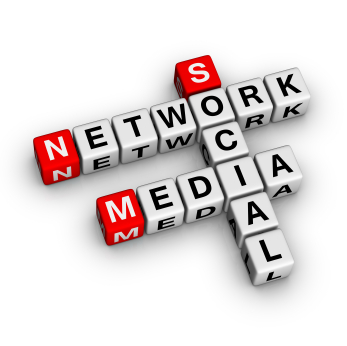 Blog posts, Facebook , Twitter and You tube videos all have the potential to be useful in a contested divorce action.

Imagine the effect of a posting made by husband showing him polishing his brand new luxury car while claiming to be unable to pay child support.  What conclusions could be drawn when the loyal wife is “tagged” in a photograph in a romantic embrace with another man?

While the City and State Bars agree that anything posted publicly is fair game, they differ on whether an attorney can “friend” an unrepresented adverse party.  The City Bar would allow it, the State Bar would not.

[An] attorney or her agent may use her real name and profile to send a “friend request” to obtain information from an unrepresented person’s social networking website without also disclosing the reasons for making the request.  While there are ethical boundaries to such “friending,” in our view they are not crossed when an attorney or investigator uses only truthful information to obtain access to a website

According to the City Bar, it would be impermissible for an attorney to assume a false identify to again access to a “friend page.”   On the other hand, the State Bar Association advised that lawyers should not “friend” another party in a suit.

While the attorney may face an ethical quandary accessing “non public” social networking information, I see nothing in the opinions, barring a party, particularly a party who is already “friends” with the other party from using information posted online.  In cases of divorce, I would assume most married couples are Facebook friends, Linked In or followers on Twitter.

Bottom line, if engaged in a divorce or any litigation, it may be wise to refrain from posting on social networking sites.  As the Miranda warning goes, you have the right to remain silent.  Anything you say can and will be used against you.