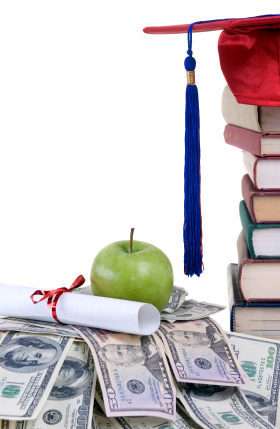 Imagine,years after your divorce is finalized, your ex decides that your children should attend private school. Though you are paying support, your ex tells you that you will not have to pay any part of the children’s educational expenses. Then, two years later, your ex goes to court, and despite her representation, obtains an order requiring you contribute to the children’s tuition.

That is exactly what occurred in a recent Albany Family Court case where a judge found that there was a “sound and substantial basis” to require the father to pay 71% of the child’s educational costs. (71% was the father’s pro rata share for the statutory add-ons for child support).

In the case, while the father consented to the child attending private school because of the mother’s representation that she would be solely responsible for paying the tuition, he also acknowledged that the school was “the best educational setting for his son.” Apparently the child, who was suffering from an “auditory processing disorder” was actually thriving at the private school.

It appears that the mother’s representation to pay tuition was oral. I suspect that had parties signed and acknowledged a written agreement, the mother would be bound by her promise.

The moral of the story, any promise to forego or pay additional money relating to the health, education or care of children should be contained in properly signed and acknowledged written agreement.

previous
Facts About Divorce and Marriage Revealed in Study
next
Children With Strangers-Is This A Good Idea?