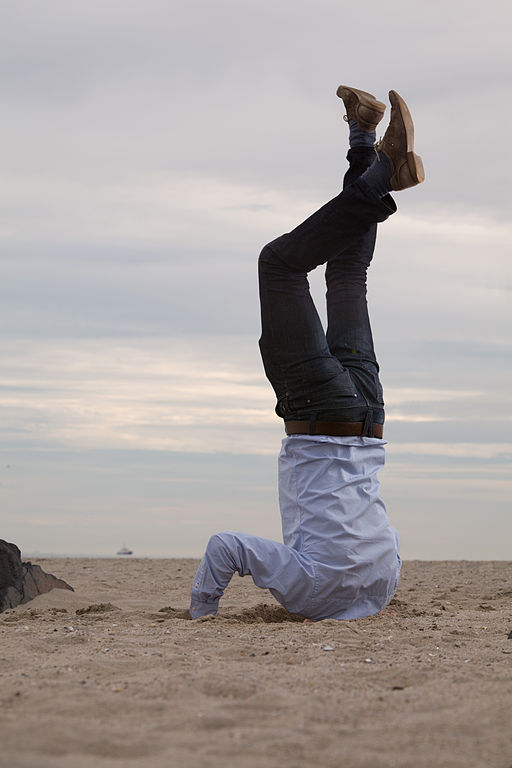 So, you want to be divorced. Your spouse is clueless of your feelings, in denial, or just wouldn’t agree to a divorce. Are you out of luck, stuck in your marriage or can you extricate yourself and obtain a divorce in New York?

Since the advent of no-fault divorce in New York, your spouse cannot unilaterally prevent you from be granted a divorce. New York courts take the allegation in the complaint that “the marriage has irretrievably broken down with no chance of reconciliation” as presumptively true. Provided economic issues and child custody are resolved a divorce will be granted.

When a spouse actively contests a divorce most cases are resolved and few require a trial of all issues. Absent a legal issue or expert opinion regarding asset values, most equitable distribution issues can be resolved through negotiation. Child custody and access schedules present thornier issues that may require court intervention.

If a spouse does not appear in a case, a divorce can be granted on default.

When the other spouse is deliberately dis-engaged from the process, i.e. repeatedly appears in court without an attorney, claiming to want one, but refusing to retain one, presents a more frustrating problem. Strict adherence to the procedural rules and consistently pushing the case along will ultimately result in a judgment of divorce.  But, be forwarned, it may be slow going.

“Burying your head” and pretending that your spouse is not seeking a divorce is not a successful strategy. The divorce will eventually be granted. Dis-engagement from the process will prevent the divorce, but will probably only result in the other spouse incurring higher legal fees and being more resentful

previous
Size Does Matter: Does A Big Engagement Ring Predict Divorce?
next
A Torn Up Pre Nup Is Still Valid