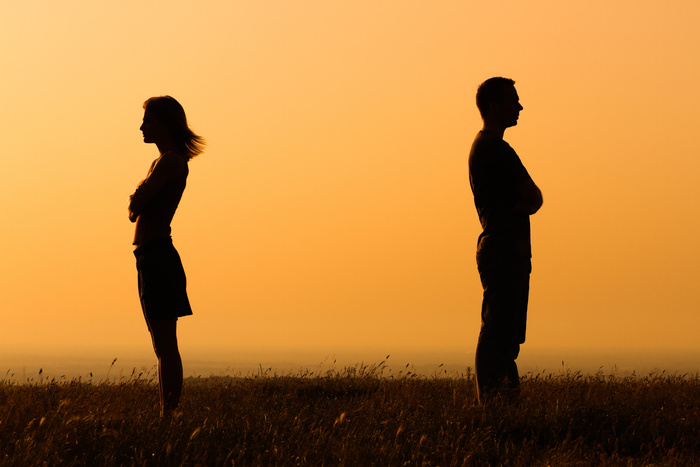 After a divorce, things you told your former spouse in confidence while you were married can be used against you.

Marriage is based on trust, and trust is based on openness and honesty. Recognizing this, New York law provides protections for confidential communications between spouses.

Two Types of Privileges for Communications Between Spouses

There are two distinct privileges that apply to communications between spouses while married:

As with other types of testimonial privileges, such as the attorney-client privilege, the privilege is destroyed if the communication is made in the presence of or is shared with third-parties.

While a couple remains married, these protections are pretty straightforward. But after a couple divorces, and even while a divorce is pending, some statements made during the marriage are no longer shielded from disclosure.

The marital communications privilege applies in both criminal and civil cases. It only covers communications made during the marriage. Unlike the spousal testimonial privilege, this privilege does not end when the marriage does. Either spouse can assert the privilege long after a divorce and prevent the admission of testimony pertaining to confidential statements made while the parties were married.

During divorce proceedings, a spouse cannot invoke the marital communications privilege if it relates to allegations of child abuse or neglect. New York Family Court Act 1046(a)(vii).      Similarly, allegations of domestic violence will prevent the privilege from being invoked by the spouse accused of such conduct.

At Clement Law, we provide trusted counsel and effective advocacy to individuals in New York and New Jersey going through the transition of divorce. While thorough and aggressive, we help clients resolve their cases in novel and creative ways in order to minimize strife and reach a positive resolution. If you’d like to discuss any issues relating to divorce, please give us a call at (212) 683-9551 or fill out our online form to arrange for a consultation. We look forward to assisting you.

previous
Snooping or Spying on Your Spouse Can Get You in Trouble
next
Will Dating During My Divorce Hurt My Case?