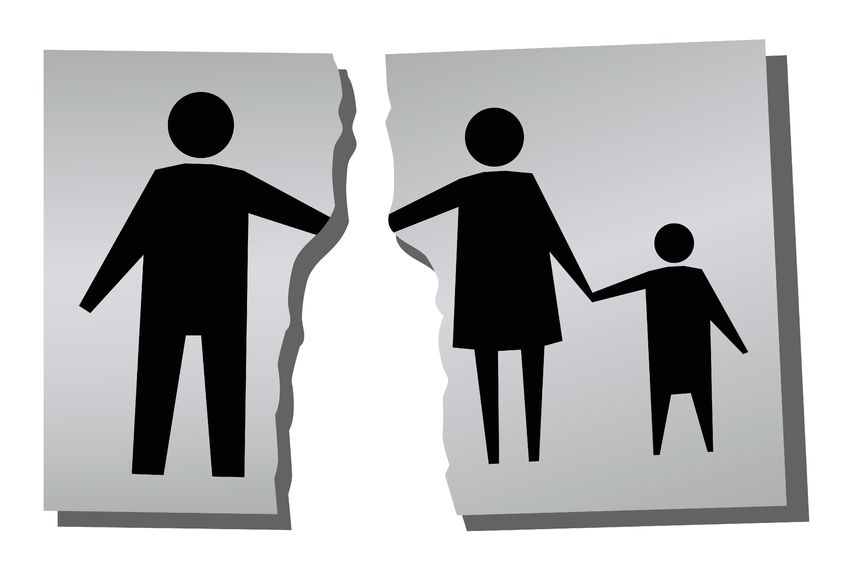 Supporting your family is an honorable thing, encouraged by society and, for those going through a divorce, mandated by law. But, supporting a secret second family at the expense of an existing marriage will be treated as less than honorable.

In fact, a recent New York case held that diverting resources to support a second family while still married constitutes the “wasteful dissipation” of marital assets.  Marital waste will negatively impact on the wrongdoer’s share of equitable distribution when the first spouse seeks a divorce

In  G.M. v. M.M., a New York court was confronted with a father and husband who, unbeknownst to his wife, was supporting another woman and the two children he fathered with her.  No surprise – the wife filed for divorce upon finding out about her husband’s second family.

During the divorce, the wife argued that the husband’s use of marital assets to support his second family constituted a “wasteful dissipation” of marital assets. In particular, the Wife claimed that the martial funds the husband squandered on his “adulterous” family should be set off from his share of the equity he would receive from the equitable distribution of the marital property

What is “Wasteful Dissipation”?

The wasteful dissipation of assets by either spouse is one of the factors that affect the equitable distribution of property in a New York divorce.

There is no precise statutory definition of “wasteful dissipation,” and whether a transaction will be deemed wasteful is a question of fact for courts to decide on a case-by-case basis.

That said, marital waste can generally be characterized as spending or transactions that are so economically unsound so as to be deemed intentional, irresponsible, or vindictive.

When a party is found to have intentionally or irresponsibly wasted marital assets, the court may reduce that parties’ share of the assets to be distributed by charging the value of the assets dissipated against the wasteful party’s equitable share, thus significantly reducing the amount that the dissipating party will receive.

In G.M. v. M.M., the court found that the plaintiff proved by a preponderance of the evidence that

. . . the defendant committed wasteful dissipation of marital assets with regard to his financial support of a second family, and this constituted financial misconduct as related to marital assets. [T]he court believes that defendant’s conduct in dissipating marital funds for so many years during this long-term marriage justifies a finding that there should be a disproportionate distribution of the equity in the marital residence.

In this case, “disproportionate distribution” meant that the wife was “awarded sole and exclusive title and possession to the marital residence… with her entitlement to one hundred (100%) of the equity.”  As the court concluded, “[T]his is justified by the wasteful dissipation of marital assets by defendant, and the unilateral placing of his own interests above those of his rightful dependents.”

At Clement Law, we provide trusted counsel and effective advocacy to individuals in New York and New Jersey going through divorce. While thorough and aggressive, we help clients resolve their cases in novel and creative ways in order to minimize strife and reach a positive resolution. If you’d like to discuss any issues relating to divorce, please give us a call at (212) 683-9551 or fill out our online form to arrange for a consultation. We look forward to assisting you.

previous
How Is Spousal Maintenance Calculated in New York?
next
12 Divorce Myths Busted