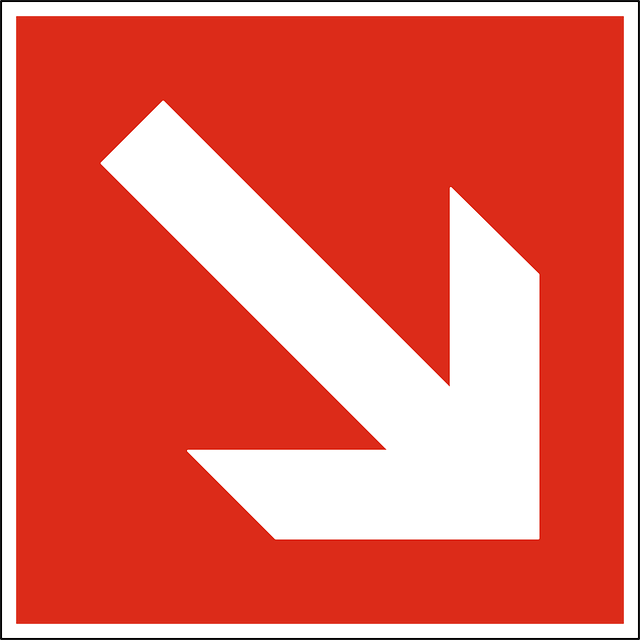 According to a report in the New York Times, divorce lawyers, like me, may be soon looking for new careers. The divorce rate, which had been as high as fifty percent is reportedly decreasing.

According to a study:

About 70 percent of marriages that began in the 1990s reached their 15th anniversary, up from about 65 percent of those that began in the 1970s and 1980s. Those who married in the 2000s are so far divorcing at even lower rates. If current trends continue, nearly two-thirds of marriages will never involve a divorce, according to data from Justin Wolfers, a University of Michigan economist

Possible explanations for the declining divorce rates are that couples are marrying later in life, after completing their education, successfully entering the work force and achieving some degree of professional success-the theory being rather than having to get hitched to a “provider,” couples are now marry their “soul-mates.”

A second reason is that less people are getting married. Studies indicate that those not getting married are among the “groups” most at risk for divorce.

The declining divorce rate seems to be limited to educated and economically successful couples. “For the less educated, divorce rates are closer to those of the peak divorce years.”

Honestly, I am not worried that my divorce and family law practice will dry up. To the contrary, I am quite busy and continue to represent educated and successful clients in connection with their divorces.

Interestingly, I have also noticed that I am writing and negotiating more pre-nuptial agreements for young successful couples. These couples, intending to wed, are hedging their bets and are, with greater frequency, entering into agreements that address their rights upon divorce. Apparently, they are not aware that their odds of marital success have improved.

previous
Dog Divorce Tug of Wars: Preventable By a Pup-Nup
next
Can I Be Served With a Summons For Divorce In Facebook?