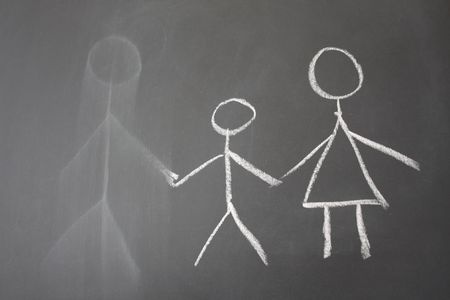 An annulment is a remedy to declare null and void a marriage not legal to begin with.

In New York, annulment is available when:

The standard of proof of an annulment is higher than for a divorce and requires evidence be corroborated.

Sometimes, the facts that could be the basis of an annulment are discovered or revealed soon after you get married. But even if those facts are uncovered years later, you may still be able to seek an annulment.

For most reasons listed above, there is no time limit for seeking an annulment. If a divorce was invalid when it was entered into and it remains invalid it can be annulled no matter how many years pass.

When can I annul my marriage in New York ?

However, there are certain circumstances where the passage of time or the occurrence of certain events will terminate the ability to obtain an annulment. These include:

If you have questions or concerns regarding New York annulments or any other matters relating to divorce, please give us a call at (212) 683-9551 of fill out our online form to arrange for a consultation. We look forward to assisting you.