Who Pays Child Support In New York: Which Parent is “Non-Custodial?” 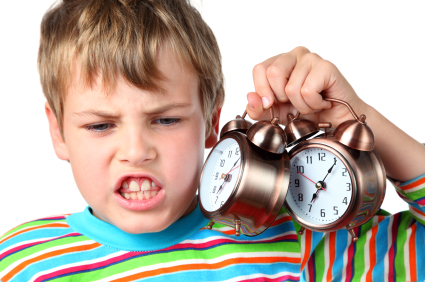 Time is money, at least when figuring out which parent is responsible for paying child support in New York.  As a result, a wealthy parent, who has custody of the children a majority of the time, does not have to pay child support to the other poorer parent.

In the case of Rubin v. Della Sella, though the father was granted custody of a child 56% of the time and the wife 44%, the trial court opined that the mother was not precluded from having the father pay child support.  The Appellate Division reversed the trial court’s decision.

According to the Appellate Court, New York’s child support statute makes it clear that despite any economic disparity between parents, only the "custodial parent," defined as the parent who has the child for the majority of the year, is entitled to receive child support.

Income has been the decisive factor in cases where the parties have the children an “equal” amount of time.  It has long been the common law rule that the parent with the higher income was deemed to be the noncustodial parent for child support purposes.

Now, time will tell if parents will now be coming all settlement negotiations with a running tally of their overnights with no one willing to take less than the majority of the overnights.