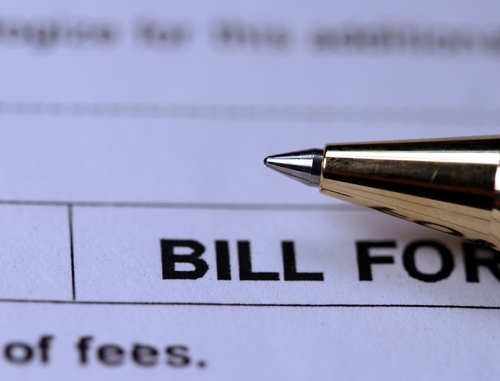 If you engage in obstructionist or obstreperous conduct during a divorce in New York, you will be responsible for your spouse’s attorneys’ fees. But what if you only delay the proceedings?

In a recent case, a husband was ordered to pay his wife’s legal fees after he rejected a settlement, but months later, as the divorce trial was about to begin, accepted virtually the same offer he rejected. At the same time he delayed in settling the case, the husband was also withholding child support payments.

Finding the husband was acting in bad faith and, that as a result his bad faith conduct, the wife needlessly incurred attorney’s fees preparing for trial, the court awarded the wife $22,500 for her legal fees.

In 2010, New York enacted a law which created a rebuttable presumption that the moneyed spouse would reimburse the non-moneyed spouse for legal fees. This law was intended to prevent a monied spouse from wearing down a non-monied spouse on the basis of sheer financial strength, as apparently was the situation in this case. For as the Court found,

The husband was motivated solely to have the wife expend additional legal fees which had the practical effect of reducing her final pay out from this divorce. . . In this respect, the husband’s delay tactics penalized the wife in two ways. She was shortchanged the needed . . . child support and daycare expenses, and she had to finance expensive and prolonged litigation to recover those costs and end the divorce.

The Court emphasized that an threat of an award of attorneys’ fees should not be used as a tool to punish a party who deems a settlement to not be in their best interest, and reasonably rejects the settlement based on strong convictions about disputed issue. On the other hand, where the delay in settling is a tactic to “starve out” the economically dependent party, fees will awarded.

This is another demonstration that courts have no tolerance for bad faith conduct intended to delay a divorce case; you will pay for your behavior by writing a check to your spouse’s attorney.

previous
Proof That Bad Conduct Hurts You in Your New York Divorce
next
Does Being the Bread Winner Trump Being Handy: Do Non-Economic Contributions Matter For Equitable Distribution in New York?