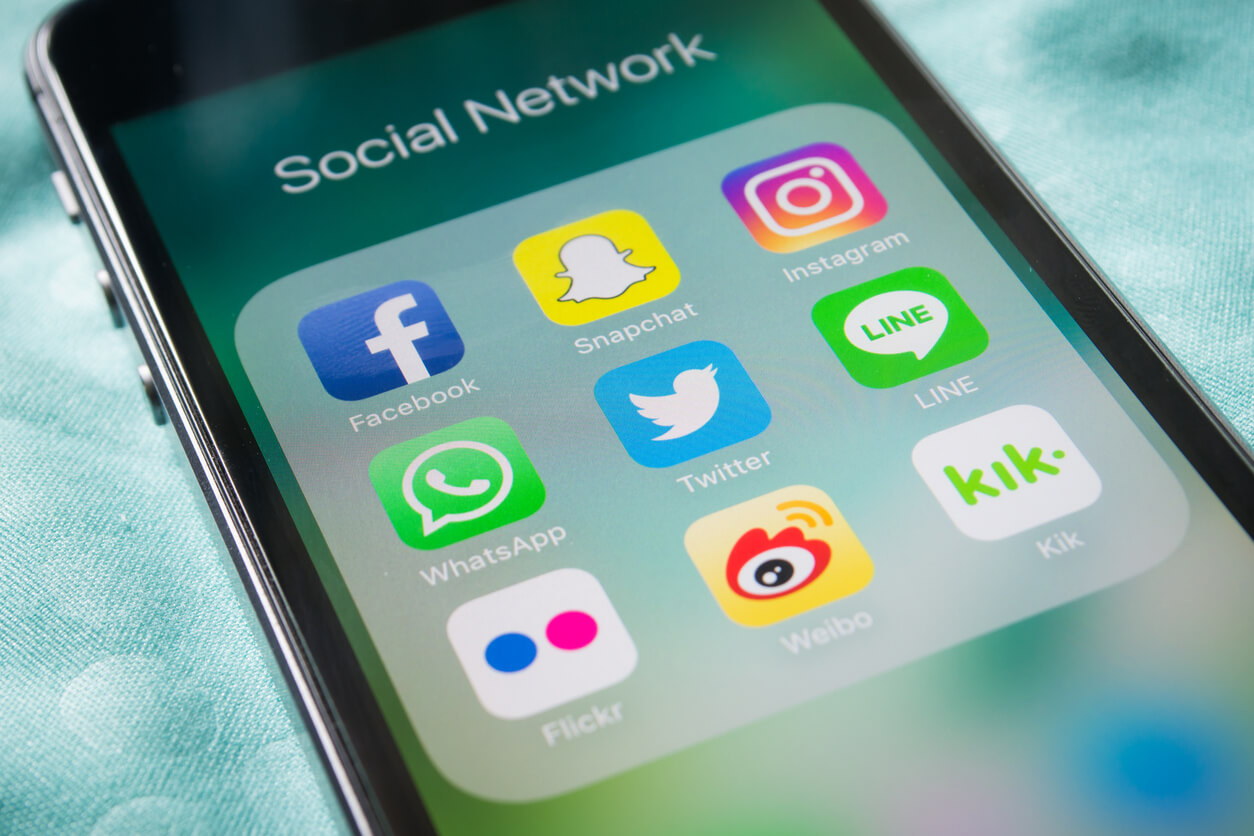 Everything you put on Facebook or other social media may be used as evidence against you in a divorce in New York.   We have long known that the posts that are actually published or made public could be discovered and used against you, but New York’s Court of Appeals just ruled that even private postings can be discovered during the course of a case.

New York’s highest court, The Court of Appeals, allowed the private postings to be discovered, noting that if that if the postings were not discoverable a party would then be able to effectively “hide” otherwise discoverable material simply by marking it as private or otherwise curating their own social media postings.

The Court noted that there could be limits to discovering private postings on social media:

Indeed, as the name suggests, the purpose of discovery is to determine if material relevant to a claim or defense exists . . . In the event that judicial intervention becomes necessary, courts should first consider the nature of the event giving rise to the litigation and the injuries claimed, as well as any other information specific to the case, to assess whether relevant material is likely to be found on the Facebook account.

Second, balancing the potential utility of the information sought against any specific “privacy” or other concerns raised by the account holder, the court should issue an order tailored to the particular controversy that identifies the types of materials that must be disclosed while avoiding disclosure of nonrelevant materials. . .  Temporal limitations may also be appropriate—for example, the court should consider whether photographs or messages posted years before an accident are likely to be germane to the litigation. Moreover, to the extent the account may contain sensitive or embarrassing materials of marginal relevance, the account holder can seek protection from the court (see CPLR 3103[a] ). Here, for example, Supreme Court exempted from disclosure any photographs of plaintiff depicting nudity or romantic encounters.

The moral of the story is everything posted on social media may be used in against you if you are involved in contested divorce.   The wiser course of action, until your case is settled, stay off social media.

If you have questions about your divorce, contact us!

previous
New York Maintenance and The Tax Reform Bill: Alimony Will Not Be Deductible After 2018
next
Statement of Net Worth In New York Divorces: Mandatory Financial Disclosure