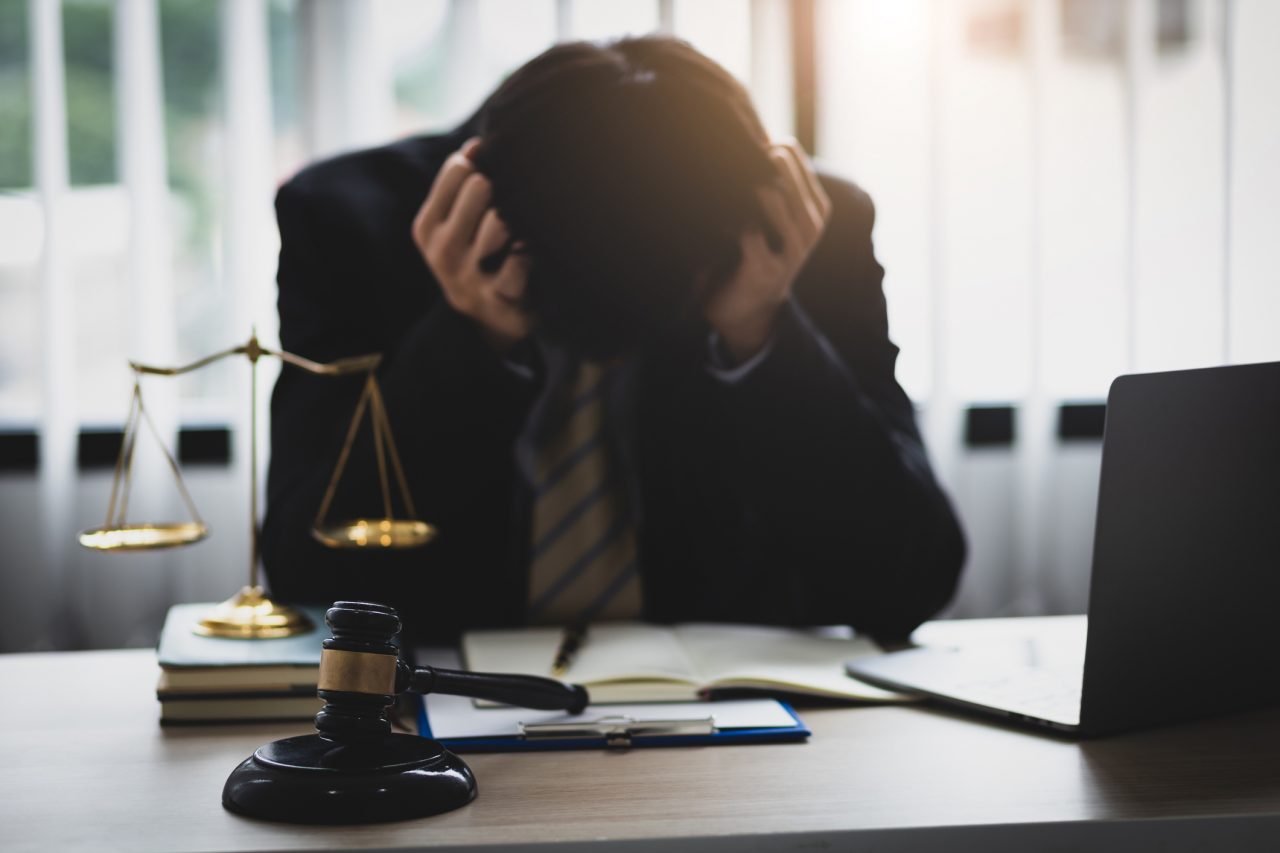 Parents fight hard and seek every advantage to obtain custody of their children when going through a divorce. While there are no surefire ways to guarantee that you will win custody of your children, there are definitely things that you can do to assure you will lose custody.   Perhaps as important as strategizing for victory, you must plot a course to avoid the landmines that would result in you losing custody of your children.

What is child custody?

When parents divorce, they must work out a child custody arrangement that suits their family’s needs. In some cases, the parents can amicably agree on an out-of-court parenting plan. But, in absence of an agreement, a judge will be forced to make a custody determination after a trial.

There are two types of child custody: legal custody and physical custody. Legal custody gives parents the right to make major decisions about their children’s education, health, and welfare. Physical or residential custody refers to the parent with whom the children will live.

How is Child Custody Determined in New York?

In New York, child custody is determined upon the best interest of the child. In determining the children’s best interests, the court will consider among various factors,  the child’s age, health, needs, and relationship with each parent. One of the most important factors is a consideration of a parent’s willingness to foster the children’s relationship with the other parent. The court may consider the child’s wishes if the child is mature enough to express a preference. Ultimately, the goal is to ensure that the child has a stable and loving home environment while having the benefit of sustaining relationships with both parents.

At a trial, each parent would attempt to present evidence demonstrating why it would be in the children’s best interest to be with them.    Surprisingly, while trying to highlight their good attributes, parents often undermine their case by acting in ways certain to cause them to lose custody.

How To Lose Child Custody?

Sometimes, a parent does not win custody as much as the other parent loses custody. In some cases, one parent will behave so poorly or act so inappropriately that a Court has no choice but to award custody to the other parent.

If you can avoid these ten (10) behaviors, you can vastly increase your chances of winning custody of your children:

Even if you believe they are wrong, court orders are to be respected and obeyed.   You cannot reasonably ask a judge to entrust you with custody of children if you are unwilling to abide by the court’s directives.

2. Be Late for Pick-up and Drop-off

Every parenting plan will have specific drop-off and pick-up times, whether by agreement or order.   Abide by them.   Your children should be excited to see you when you pick them up; embrace their enthusiasm and don’t keep them waiting.   Drop-offs, particularly in the evening, should be timely to allow the children to transition into their bedtime routines and prepare for the next day.  Sure, there are times when there is some unexpected delays, but late pick-ups and drop-offs should be the exception, not the rule.

4. Enmesh the Children in the Custody Case

While the children may be aware of the custody or divorce litigation, they should not have access to the parties’ positions and claims, particularly if they are embarrassing or scandalous.   The children should never be given court papers to read.

If you are fighting for custody of your children, your conduct should evidence that you want to be with them. It is bewildering to see a parent fighting for custody while habitually canceling their parenting time.   In other scenarios, the parent delegates other family members (parents, grandparents, siblings) to be their children’s caregivers while the parent is engaging in some non-essential activity.

6. Be Late to school and Don’t Do Homework

One of the most important parental responsibilities is educating your children. Children should  attend school and not be marked “late.” Ensure all your children’s homework assignments are completed when they are with you.   Repeated unexcused absences or tardiness will be frowned upon.

Failure to use a child’s car seat, driving under the influence or committing acts of domestic violence are surefire ways to lose custody. These offenses, in particular, demonstrate a disregard for the children’s health, safety, and well-being.

8. Don’t Be Involved in Your Child’s Life

Do you know your children’s needs and interests? Have you spoken to your children’s teachers and doctors? Do you participate in their extra-curricular activities? Do you even know who their friends are?

9. Limit Telephone or Electronic Access to the Other Parent

10. Be Inflexible and Unwilling to Compromise

Custody and parenting entails constant and unforeseeable changes. For instance, a parenting schedule can change for any number of reasons, including an illness, a school closing, a field trip or an invitation to attend a friend’s sleep-over birthday party.   Parents must be willing to adapt and “go with the flow;” They need to be adaptable and adjust their parenting schedule for the children’s needs.   A “my way or the highway” approach to parenting is not a winnable strategy.

If you are going through a divorce and are fighting for custody or access to your children, we can help.  We will guide you to be successful in your custody case.  Contact or call us at 212-683-9551

previous
Modifying Child Custody in New York: When Co-Parenting Is Not Working
next
I Was Served With Divorce Papers, What Do I Do?