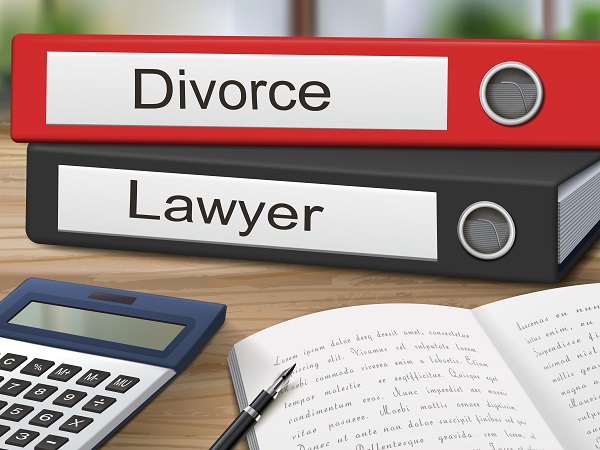 Can you imagine airing your marital dirty laundry with the public? Most of us can’t, but that’s exactly what happens to many celebrities and others involved in high-profile marriages and breakups. Fortunately, in New York, most divorce files are sealed from public view. With election season in high gear, there was a recent attempt by some media outlets to obtain access to the divorce file of Donald Trump and his first wife, Ivana.

The New York Times and the Gannett Company recently requested access to Mr. Trump’s 1990 divorce file. The media outlets argued that some material in the file was “directly relevant” to the upcoming presidential election.

The position of the media outlets that requested access to the file is that marital fidelity and candidate credibility are core issues in this year’s presidential election.

Generally speaking, most divorce files in New York are confidential. However, there is an exception when one of the former spouses waives confidentiality by raising a relevant issue in later litigation. It appears that the media outlets argued that Mr. Trump waived any claim of confidentiality over his file by raising an issue about Mr. Clinton’s fidelity in the campaign.

The judge, however, disagreed and refused to unseal the file. He stated that the “court’s role in the electoral process [wa]s strictly limited to determining whether a candidate complies with the Election Law.” In addition, the judge stated that the former Mrs. Trump, who opposed disclosure of the records, was not seeking office.

At Clement Law, we provide you with experienced, effective representation in your divorce and family law matters. We guide our clients through divorce and help them achieve results that protect their family, and their family’s future, after the divorce.

If you need legal assistance in a family law matter, contact us or call (212) 683-9551 to arrange for a consultation. We look forward to helping you.

previous
Removal of Religious Barriers to Remarriage: Court Seizes Husband's Passport As Punishment for Failure to Give a Get
next
Same-Sex Custody in New York: Non-Biological Mom Can Seek Custody