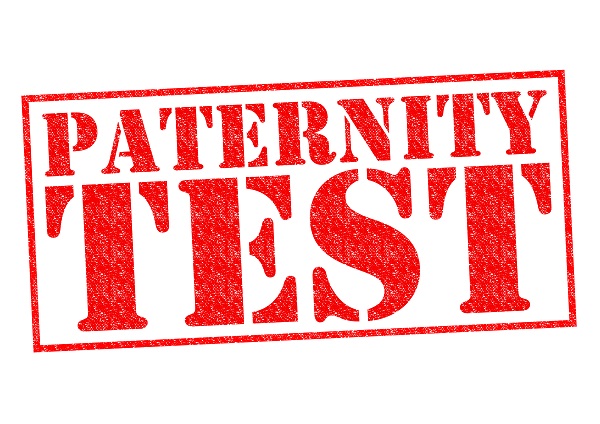 Determining who a child’s father is hard on everyone involved. It’s not exactly a leading storyline for the silver screen. But a recent movie called “Don’t Worry Baby” provides a framework for discussion of the important issue of child paternity.

The story takes place in Manhattan. A fashion designer mother who had taken a hiatus to Tennessee returns to New York City with her young daughter, enrolling the girl in preschool. The child’s mother was unmarried when the child was born, and this sets the stage for the movie.

The likely candidates for father are a Manhattan photographer and his father, both of whom had former relationships with the mother when she was previously in NYC. Paternity tests are central to the plot, which develops as everyone involved waits for the results.

Could this take place in “real life”? Sure! Although the facts are always different, the court system provides a mechanism for determining the father of a child. This is known as a “paternity case.”

Both parents have rights and obligations toward their children. They have the right to custody and visitation with their kids, as well as an obligation to support their children financially.

In New York, when a mother is married at the time a child is born, her husband is deemed to be the father of the child. If the mother is unmarried when the child is born, there are two ways to establish paternity.

First, if the parents agree about who is the father, they can complete an Acknowledgement of Paternity form. If the parents do not agree, fatherhood may be adjudicated in the court system in a paternity case.

A child or his or her guardian can file a paternity case, as can the mother or a man who thinks he is the child’s father. If the child receives public assistance, the state Department of Social Services may initiate a paternity case. There is no fee for starting this type of case.

Even after a paternity case is pending, if everyone agrees about who the father is, the case may be resolved voluntarily. However, if anyone disagrees, the court has the power to order a paternity test using DNA. The court may also choose to take evidence about who the father is. Ultimately, the court has the authority to issue an order determining who the biological father is.

Don’t worry, we won’t spoil the ending for you. But watch this indie comedy to see paternity in a whole new light.