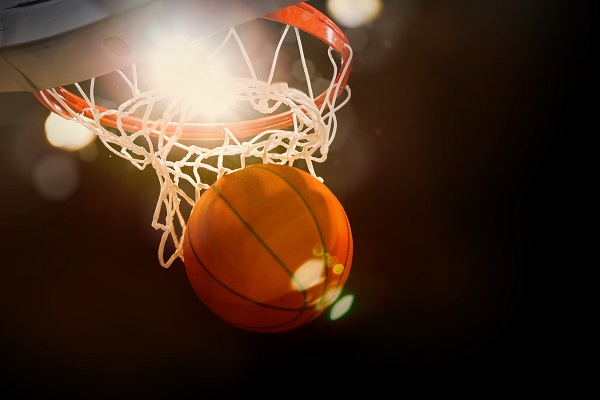 One of the critical underpinnings of an enforceable prenuptial agreement is the full and fair disclosure of assets. This principle has been a central issue in the divorce of former New York Knicks player Rasheed Wallace and his ex-wife, Fatima Sanders Wallace.

The two were married in 1998, the day after Sanders signed the prenuptial agreement. During their 16-year marriage, Wallace played for the Portland Trailblazers, the Atlanta Hawks, the Boston Celtics, the Detroit Pistons, and the New York Knicks. The Wallaces most recently lived in Rochester Hills, Michigan.

Wallace filed a divorce action in North Carolina just a few weeks before Sanders filed in Michigan. Each party claimed the other had an extramarital affair.

Sanders’ main claim in the couple’s dispute was that she should not be held to the prenuptial agreement for several reasons:

The parties have been dueling in both Michigan and North Carolina; however, the North Carolina court recently dismissed the proceedings there.

The most recent order, from a Michigan appellate court, sent the case back to a trial court to determine all issues between the parties. Sanders asserted that she should be entitled to part of Wallace’s $80 million fortune, but Wallace argued that Sanders should be limited to the relief given to her in their prenuptial agreement.

A dispute like that between the Wallaces could occur here in New York. Under New York law, the parties are free to enter into prenuptial agreements that govern issues such as spousal maintenance as long as the agreement is “in writing, subscribed by the parties, and acknowledged or proven in the manner required to entitle a deed to be recorded.” An attorney experienced in New York family law is an invaluable resource to protect your interests in matters relating to prenuptial agreements.

New York and New Jersey divorce attorney Daniel Clement has been guiding clients through divorce and family disputes for over 30 years.

He understands your concerns and fears. He wants to help you overcome the uncertainty and empower you to make informed decisions that achieve your goals.

If you are considering divorce, please download the free e-book The Divorce Process: What to Expect to learn more about the process.