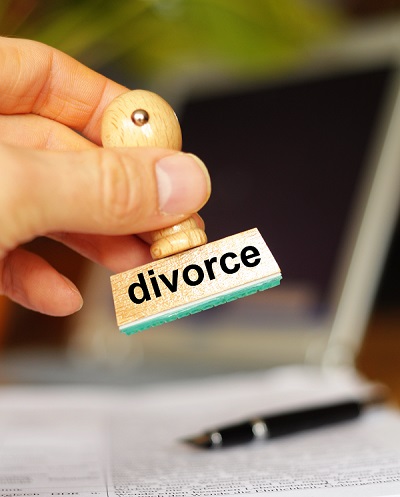 According to court filings, the couple, who had been married for eight years, owned homes in France, England, Monaco, Switzerland, and New York.  Mr. Amon is a Swiss businessman reported to have “inherited the bulk of his wealth from his family’s security company.”

The parties filed dueling divorce actions:  Mr. Amon in Monaco and Mrs. Amon in New York.  . Mr. Amon argues that the divorce action should be heard in Monaco, “where the couple has a $40 million home” and where his wife keeps an extensive shoe collection. In fact, his court filings argue that the location of the shoe collection should result in the proceedings moving forward in Monaco: “One need only look at the number of pairs of shoes in her closet to conclude she lives there.”

As you might have predicted, Monaco matrimonial law is more favorable to Mr. Amon. It “allows spouses to take back gifts they gave [to each other] while married.” Mr. Amon is reported to have given Mrs. Hejailan-Amon $70 million worth of gifts during their marriage.

Mrs. Hejailan-Amon filed her action in New York, where the couple maintained a $15 million Fifth Avenue apartment. She alleged that her husband removed and hid 20 pieces of art from the apartment while she was out of town and before he filed for a divorce. Mrs. Hejailan-Amon successfully applied for a temporary restraining order in which a New York judge placed a freeze on the couple’s artwork located in New York.

Under New York law, Mrs. Hejailan-Amon would also have a potential claim to a portion of certain marital assets under New York’s laws of equitable distribution. Her court filings therefore argue that their divorce action should be heard in New York, which she alleges has become her residence due to her frequent presence there. You can read more about gifts during marriage at my earlier blog here.

A ruling is expected by the end of September.

previous
How Marital Property is Valued in a NY Divorce
next
Can I Keep the House after My New York Divorce? Should I?