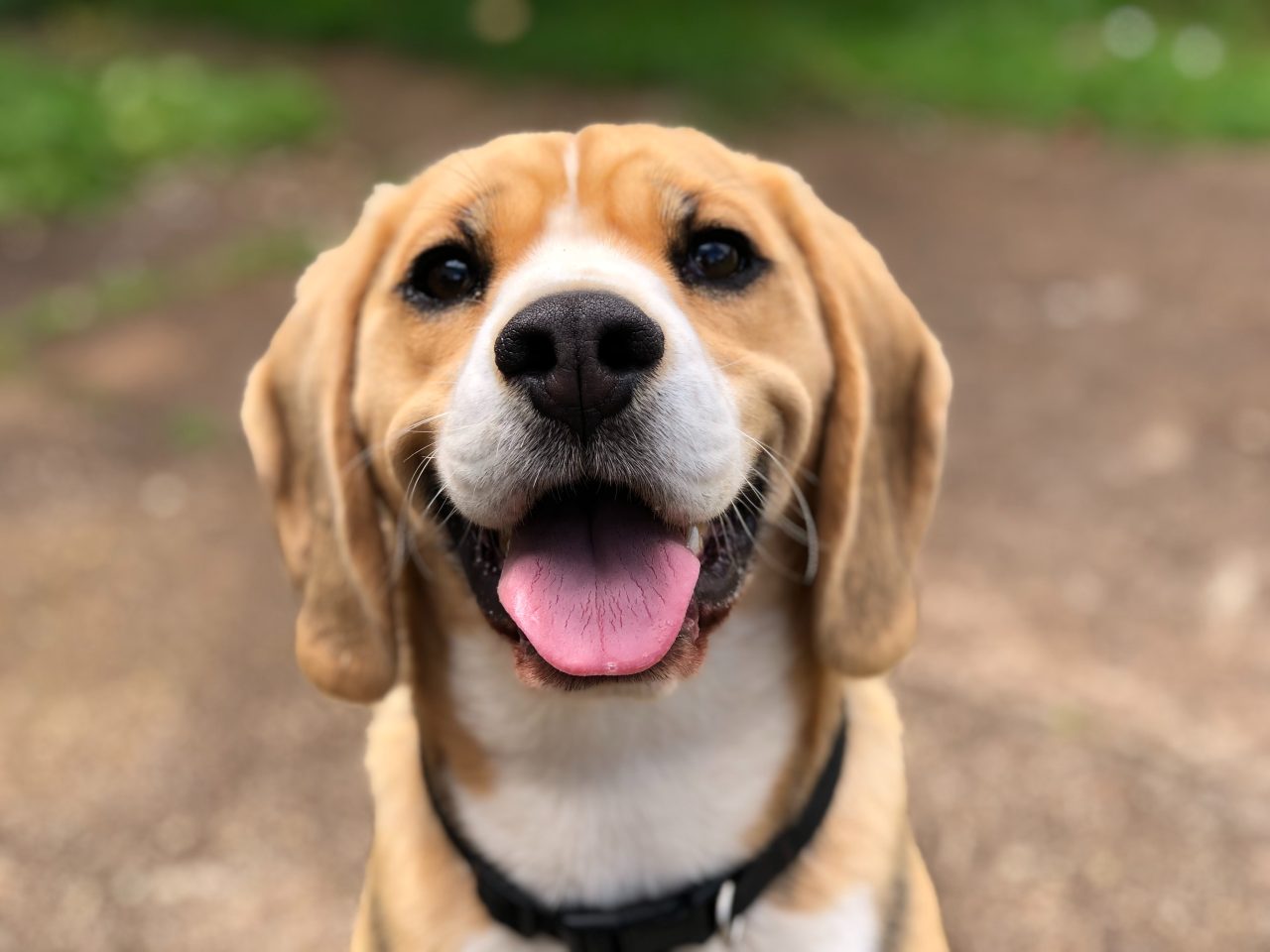 A newly enacted  law requires “courts to consider the best interest of companion animals when awarding possession of the animal during divorce or separation proceedings.”   The “best interest” criteria is the same standard courts employ in contested child custody cases.

In the past, New York Courts have consistently rejected a

According to the new law’s legislative memoranda:

Custody decisions involving pets in divorce proceedings are not uncommon.

Courts typically deal with pets in divorce proceedings as they do with personal property such as cars and furniture. For many families, pets are the equivalent of children and must be granted more consideration by courts to ensure that they will be properly cared for after a divorce.

In January of 2017, Alaska became the first state in the country to require courts to consider the welfare of household pets when determining custody of such pets in divorce proceedings. It is now time for New York to pass similar legislation.

In child custody cases, the judge appoints attorneys to represent the children to advocate on their behalf,  to articulate their positions, and protect their interests.  As part of the process, courts order parties to undergo forensic psychological evaluations to aid them in performing their best interest analysis.  The examination is justifiably intrusive,  time-consuming, and very expensive.

While I am a dog owner and lover,  I really question whether divorce courts should expend the time, money, and resources to determine pet custody?  Can the best interest of a dog really be ascertained? What factors will be considered?

Perhaps, soon there will be a new expert testifying in divorce cases- the Dog Whisperer.