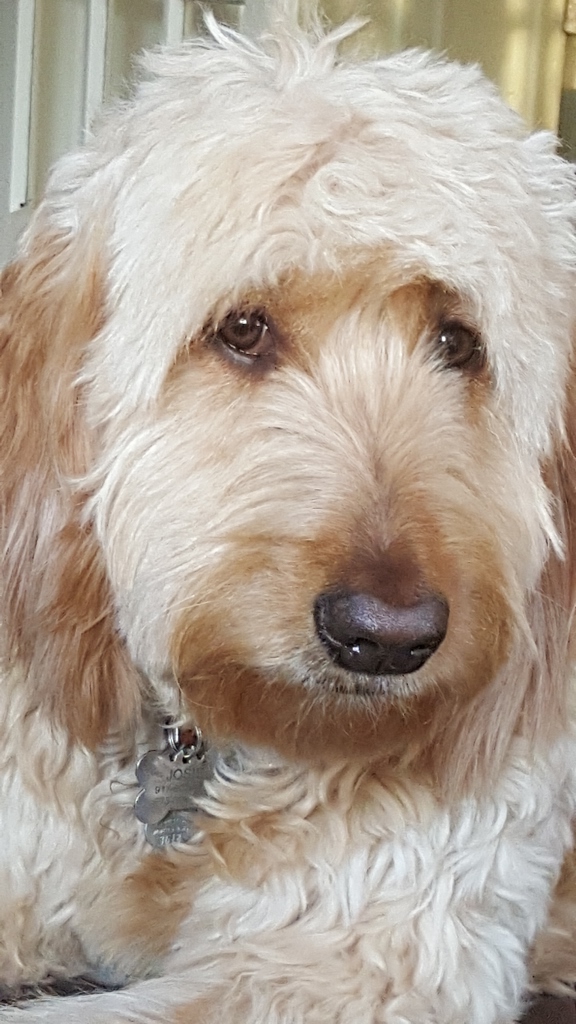 Pet custody continues to be one of the hottest topics in divorce law.   Divorcing couples will go to war to fight for custody of their beloved dog or cat. Until recently there was no clear standard for pet custody cases; it was not clear whether New York divorce courts would treat dogs and cats like children in a custody case or like personal property.

Recently, as a result of this trend, Alaska became the first state to legally empower judges to consider the well-being of companion animals in divorce cases and award custody of the pet to one of the divorcing parties.

As I have previously written, several courts in New York have been forced to decide custody of dogs in contested divorce cases.   But unlike Alaska, New York courts have established criteria to establish custody of dogs and cats.

Instead, to determine custody of dogs and cats, New York courts will use a “best for all concerned” standard.  In determining which party should obtain custody of the family pet, a court will consider:

If you are going through a breakup and have a dog, cat or some other family pet, please contact us or call us (212)-683-9551 to discuss your legal rights.

previous
Can a Husband Be Ordered to Pay More Maintenance or Child Support for Refusing to Give a Get?
next
What is a Prenuptial Agreement? Do I Need One?