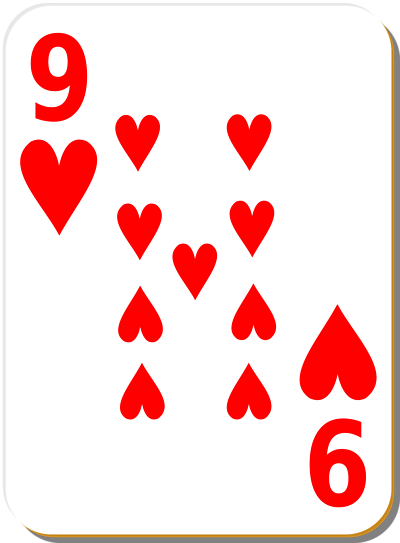 Half of all marriages will end in divorce.  You would think that most divorces occur for the obvious reasons, financial woes, incompatibility, or infidelity.   But according to a recent article in Prevention Magazine, your divorce may have been caused by something else, something strange and surprising.

If you have a commute of at least 45 minutes in one direction, you are likely divorce according to a study a 2013 Swedish study published in the journal Urban Studies.  The study tracked millions of Swedes over a 10-year period and found that 14% of the couples in which one or both partners had a long commute divorced, as compared  to 10% of the couples who worked closer to home.

It is questionable how relevant this study would be to the New York area where anyone commuting into Manhattan from suburbia travels at least 45 minutes each way.

Are all your friends getting divorced?  You are at risk.

A study published in the Journal of Health and Social Behavior examined 3,000 marriages of people over 50 and reported that if  a woman got seriously ill from cancer, heart or lung disease, or stroke, a marriage was 6% more likely to dissolve than if the man got sick or if both partners were healthy.   Is this finding a result of a man’s innate need to find a healthy and fertile mate capable of reproducing or is it because we are just uncaring?

According to a Norwegian study, when couple shared the housework, the divorce rates were higher. The study author suggests that these couples have created a business-like partnership that leads to unhappiness rather than a relationship filled with generosity, intimacy, and spontaneity.   This is contrary to other reports that said shared house-keeping cause more harmony and odds of divorce.

Heavy drinking and addiction is associated with higher rates of divorce in general. When a wife drank more excessively than her husband, the divorce rate tripled according to a study published in Alcoholism: Clinical and Experimental Research. The study looked at alcohol consumption and rates of divorce in nearly 20,000 couples. Couples that didn’t drink or drank the same amount had a lower rate of divorce.

Researchers at MyDivorcePapers.com analyzed more than 2,700 divorce filings and found that 76% of them occurred when both husband and wife each weighed less than 200 pounds. The group with the lowest divorce rate weighed in at over 250 pounds.

While in New York we don’t weigh our divorce clients, I wonder if this is a result of our fitness crazed culture; do skinnier people have more options to “stray” than overweight people?

I heard one comedian say that this is because thinner more

According to a study in Biological Psychiatry, some women have a gene that  prevents them from properly processing oxytocin. Women with the gene variant often stay single, have trouble bonding, and, if they do marry, are 50% more likely to have troubled marriage.

Each of these findings is based on a single study.  Take the results and my comments for what they are worth.