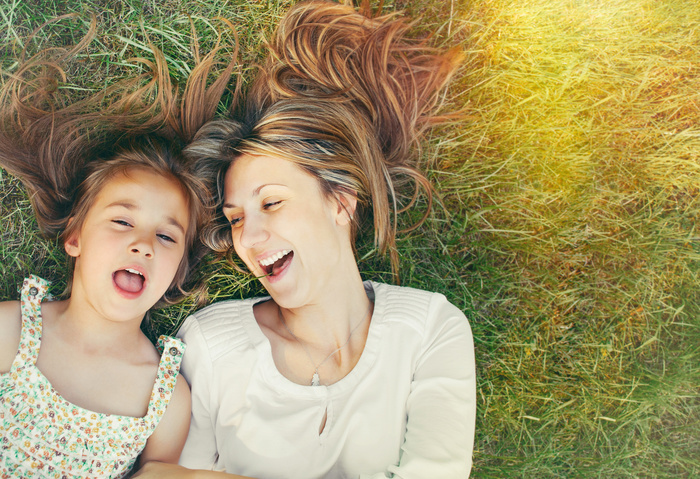 It is not uncommon for a spouse who took the other spouse’s surname during marriage to want to revert to their maiden name after a divorce. This is a personal decision and one that typically cannot be prevented simply because the other spouse objects.

But what about a child’s surname? If a custodial parent who has reclaimed their own surname wants to change their child’s last name to their own, can that be done over the other parent’s objection?

As a preliminary matter, all name changes in New York for adults and children as well as for first or last names must be approved by a judge. There are a number of specific and technical requirements involved in petitioning a court for a name change.

If, either in a prenuptial agreement or as part of the final divorce decree, the parties agree that their child’s surname will not be changed, it is highly unlikely that a judge would allow such a change.

Conversely, if both parents agree to allow the child to adopt a different surname, it will likely be allowed if all other requirements for a name change are met.

The problem arises when the parent whose surname will be dropped objects to such a change. In this situation, the judge will weigh a number of factors in making a determination as to whether to grant or deny the name change petition.

As with all decisions involving children during and after divorce, a judge will put the best interests of the child first when evaluating a proposed name change. How disruptive would the change be to the child’s life? For older children, the court may inquire as to the child’s view of the proposed change. The court may also take into consideration the relationship between the father and the child and the impact that a name change would have on that relationship.

If you have questions regarding post-divorce name changes for either you or your child, please give Clement Law a call at (212) 683-9551 or fill out our online form to arrange for a consultation.  At Clement Law, we provide trusted counsel and effective advocacy to individuals in New York and New Jersey going through the transition of divorce. We look forward to assisting you.

previous
Can a Step-Parent Be Ordered to Pay Child Support?
next
"Wasteful Dissipation" of Marital Assets: What It Is and How It Effects Property Division in a New York Divorce