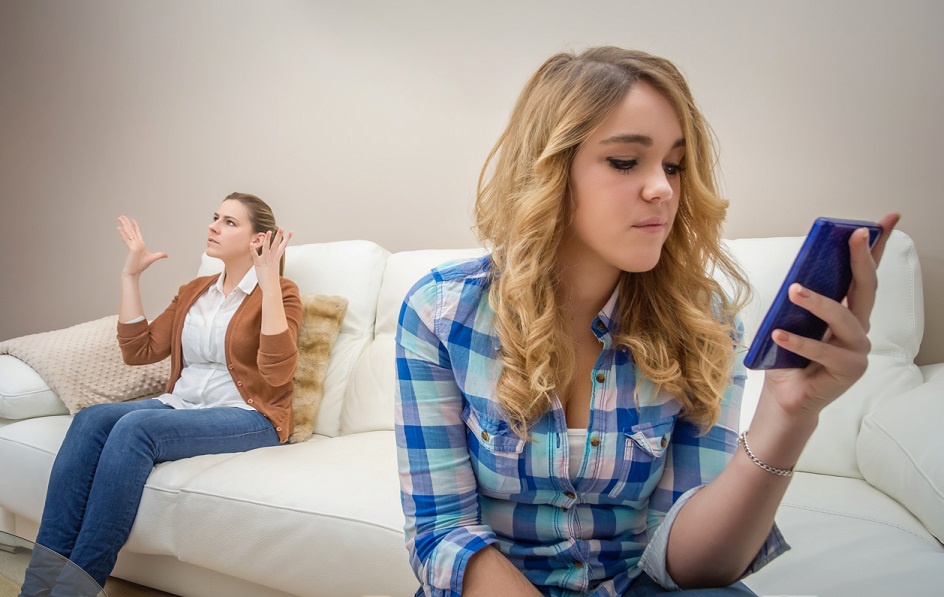 Parents want to know what their children are up to, especially if they suspect that they are getting into trouble or engaging in dangerous behavior. They may decide to look at their child’s phones and texts, read their diaries or emails, or scour their social media accounts. And in New York, if parents want to eavesdrop and secretly listen in on their children’s conversations because they reasonably believe it to be in their children’s best interests, they have an absolute right to do so.

In its 4-3 decision in People v. Badalamenti, the New York Court of Appeals carved out an exception to New York’s wiretap law which makes it a crime in New York to record or eavesdrop on an in-person or telephone conversation unless one party to the conversation consents.

In this case, a father had made a cellphone recording of a man threatening to beat the 5-year-old son of his live-in girlfriend. Writing for the majority, Judge Eugene Fahey concluded that “The father had a good faith, objectively reasonable basis to believe that it was necessary for the welfare of his son to record the violent conversation he found himself listening to.”

The court emphasized that simply saying that “I was doing it in his/her best interest” is not enough to justify secretly recording a child’s conversation. A “good faith belief” that the recording is necessary to protect the child’s best interest based on an “objectively reasonable basis” were the keys for the court in holding that New York’s requirement for consent before recording should not apply in such circumstances:

There is no basis in legislative history or precedent for concluding that the New York Legislature intended to subject a parent or guardian to criminal penalties for the act of recording his or her minor child’s conversation out of a genuine concern for the child’s best interests.

Relying on an earlier federal court decision that came to a similar conclusion regarding a federal wiretapping statute, the court in Badalamenti held that recordings could only be made in “situations, such as verbal, emotional, or sexual abuse by the other parent, that make such a doctrine necessary to protect the child from harm.”

At Clement Law, we provide with you experienced and effective representation in your divorce and family law matters. We guide our clients through divorce and help them achieve results that protect their family, and their family’s future, after the divorce.

previous
What is a Child Custody Evaluation in a New York Divorce?
next
Four Ways Not to Act in Divorce Court: How To Lose Your Case