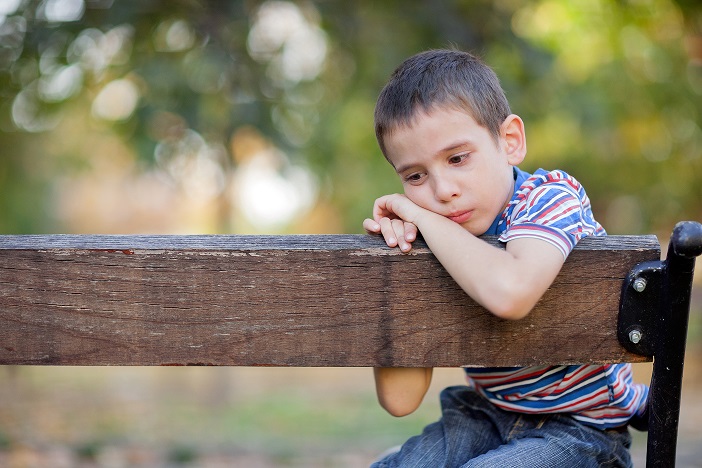 “Your father is a worthless loser.” “Your mother is a horrible b**tch.”

For children going through or living in the aftermath of divorce, hearing these types of offensive statements from one of their parents can have a lasting and devastating impact. It can color their view of the disparaged parent, creating distance, suspicion, or mistrust. And that is often the point.

Most parents have the discretion and focus to not use their child as a pawn in their divorce. Most parents also have the restraint and concern for their child’s emotional well-being that will keep them from badmouthing their former spouse in front of their child.

But not all parents can conduct themselves appropriately.

One parent may make a habit of saying horrible things about their former spouse in front of their child.  Other times, such statements are impulsive, emotional outbursts. Sometimes, a parent will disparage the other parent in a deliberate attempt to subvert the other parent’s authority and turn the child against them.

Ideally, of course, it would be best to try to stop this problem before it starts. Parents often include a “non-disparagement” provision in their parenting plan. This agreement to refrain from making negative comments about the other parent in front of the child may also become part of the final divorce decree.

If a parent regularly disparages the other parent in violation of such a provision, it can impact that parent’s custody and visitation rights. Judges do not look kindly on parents who are deliberately trying to alienate their child from the other parent. They will take such behavior into consideration when establishing or modifying parental rights.

The disparaged parent can and should document when and what was said. He or she can then bring those statements to the attention of the court and ask the court to modify custody or visitation. The court could also order the other parent to attend parenting classes in an effort to stop them from making such harmful comments.

If you have questions or concerns regarding the conduct of your former spouse or any other matters relating to divorce, custody, or visitation in New York or New Jersey, please give Daniel Clement of Clement Law a call at (212) 683-9551 or fill out our online form to arrange for a consultation. We are here to assist you.

previous
How are Retirement Benefits Divided in a New York Divorce?
next
Filing Tax Returns During Divorce: Joint or Separate?